AML3D appoints Noel Cornish AM as the new Chairman.

The Board of AML3D Limited (ASX:AL3) (‘AML3D’ or ‘the Company’), a global provider of large-scale metal additive manufacturing technology and solutions, is pleased to announce the appointment of Mr Noel Cornish AM as a Non-executive Director and new Chairman, with immediate effect.

Mr Sean Ebert will remain on the AML3D Board as a non-executive director. Mr Ebert has acted as the Interim Chairman since November 2021.

Mr Cornish’s appointment follows an extensive search process, undertaken by the Board with the assistance of a global executive search firm, Stanton Chase, which identified a number of highly qualified candidates. Mr Cornish’s extensive industry and governance experience mean, as the Board’s new Chairman, he is ideally positioned to support the Company achieve its strategic goals.

We are delighted Noel accepted the invitation to join AML3D’s Board as Chairman. His deep experience of working in the metal manufacturing sector, both in Australia and Internationally in ALM3D’s key market of the USA, will add significant value to the AML3D Board. It has been my privilege to have acted as the Interim Chairman and I wish Noel every success.

Mr Cornish began a distinguished career, which has spanned more than 40 years, with a cadetship in 1969 with BHP Steel before rising to the role of Chief Executive of BlueScope’s Australian and New Zealand steel manufacturing businesses. In addition, Mr Cornish has held a number of senior leadership positions, including President of NorthStar BHP Steel in Ohio in the United States and Group General Manager of South Australia’s Whyalla Steelworks.

Mr Cornish is a Fellow of the Australian Institute of Company Directors and was appointed an Order of Australia in 2017 for his business leadership and community services. 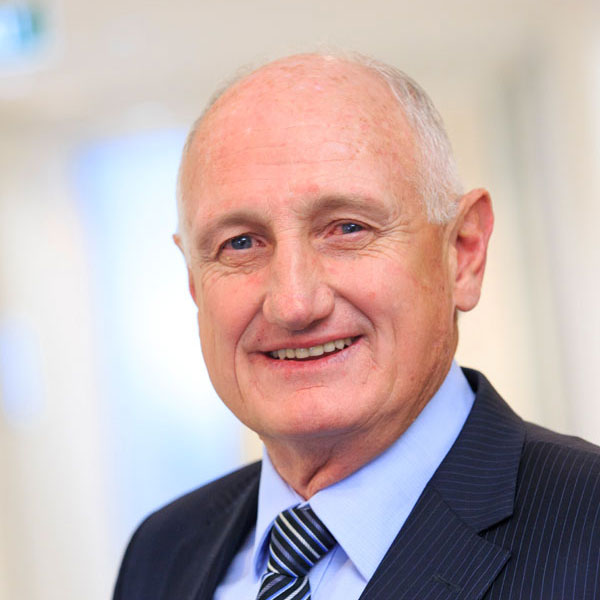 I am delighted to have been appointed Chairman at such an exciting time for this business. ALM3D has proven, proprietary technology that is fundamentally disrupting industrial scale metal manufacturing. AML3D’s ARCEMY® and WAM® technologies are producing better components, in less time and importantly with better ESG outcomes for Tier 1 global clients. On behalf of the Board, I would like to thank Sean for his steady leadership as Interim Chairman.

I look forward to working with Noel. His decades of experience within the metal manufacturing sector will be invaluable to AML3D as we focus on delivering our multi-phase growth strategy.

This announcement has been authorised for release by the Board of AML3D. 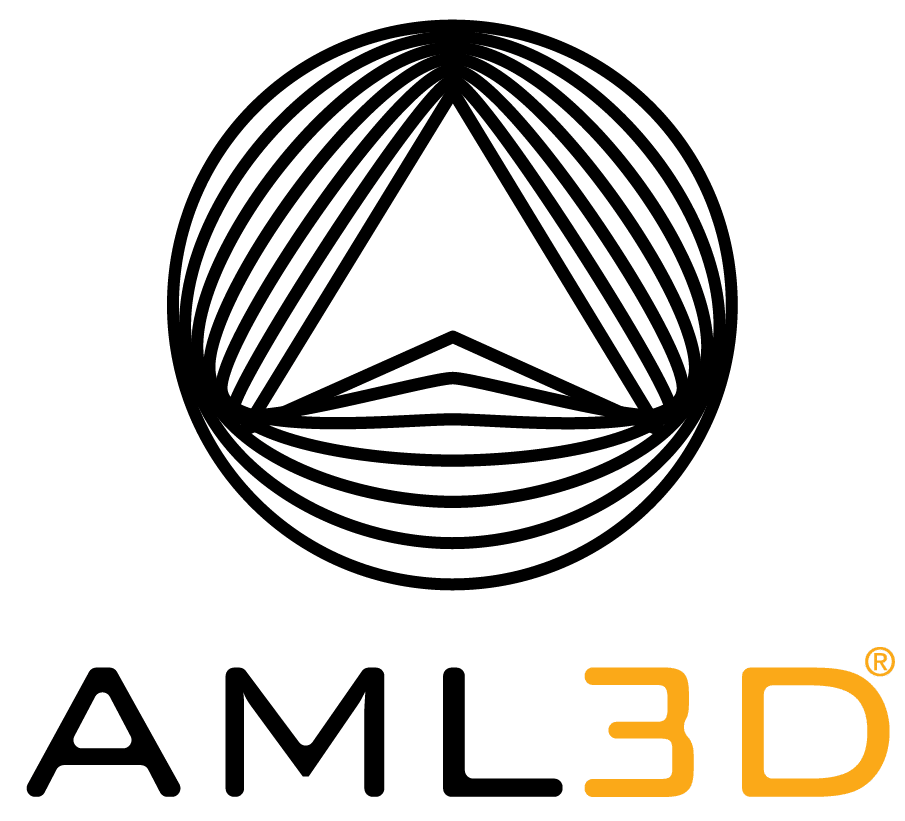